On October 28th, 2021, Valiancy released Good Vibes. This is a song that is a modern throwback to the Beach Boys Sound. 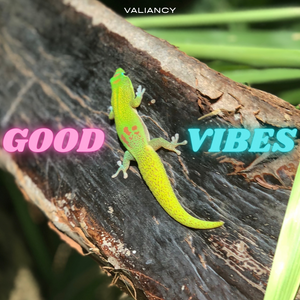 On March 12th,  Valiancy will release "Pray" his latest single. 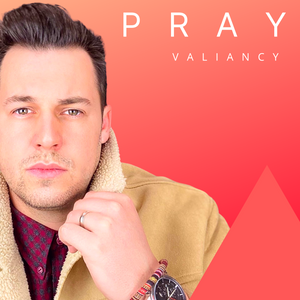 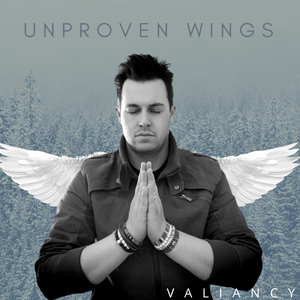 A&R Factory was kind enough to review and do a press release on Valiancy's In The Dark. Here is a link to the article.

SHE is the latest song that producer and songwriter Valiancy has released. The song is a journey of a young woman who runs away from home, only to realize she was wrong but finds it's too late. The song shows a different side of hit songwriter and producer Valiancy's songwriting abiltiy.

Valiancy Releases In The Dark

In The Dark is the hit single written and produced by hit songwriter and producer Valiancy. The song has been featured on Netflix's official Spotify playlist for their show The Woods. Valiancy wrote this song about how life is difficult and you always need someone to share their light with you.

Valiancy Releases Someone to Love

The song Someone to Love is the latest Valiancy release. Valiancy wrote and produced this song about always needing to have someone to love. It is an important song that resonates with those looking for love.

Valiancy released a new song called Cut Loose. Inspired by watching his favorite hip-hop producer, he melded pop and hip-hop drums into a visually compelling song about not being able to leave an abusive relationship.

Valiancy knew that the line, "You've got me tied up, twisted and bruised, but I can't cut loose from loving you" would strike a chord with many listeners.

Valiancy has been hard at work working on his single Best of Times. This song is about how life is full of ups and downs. Charles Dickens started of the novel A Tale of Two Cities with the line, It was the best of times, it was the worst of times. This line gave Valiancy the inspiration to write this pop smash.

Valiancy released his Debut EP titled, "Patience is a Virtue". The EP contained 3 songs that he wrote and produced. The songs are Levitate, Someone's Gotta Give, and Rear View Mirror.

Valiancy,  who's real name is Kyle Harris, wrote the EP after being inspired by attending a One Republic concert. Valiancy knew that he had to release an EP before it became too late. He had written and produced songs for other artists for a long time but knew it was time for him to release his own music.

The first song Valiancy wrote was Levitate which is about being with someone who takes you to higher ground. The song is filled with huge drums and a sweeping melody.

The next song Valiancy wrote and produced was Someone's Gotta Give. This song is about long-distance relationships and how someone always needs to give in a little for the relationship to work.

The 3rd and final song of the EP is called Rear View Mirror, which was written about his wife Gloria and when he first saw her.